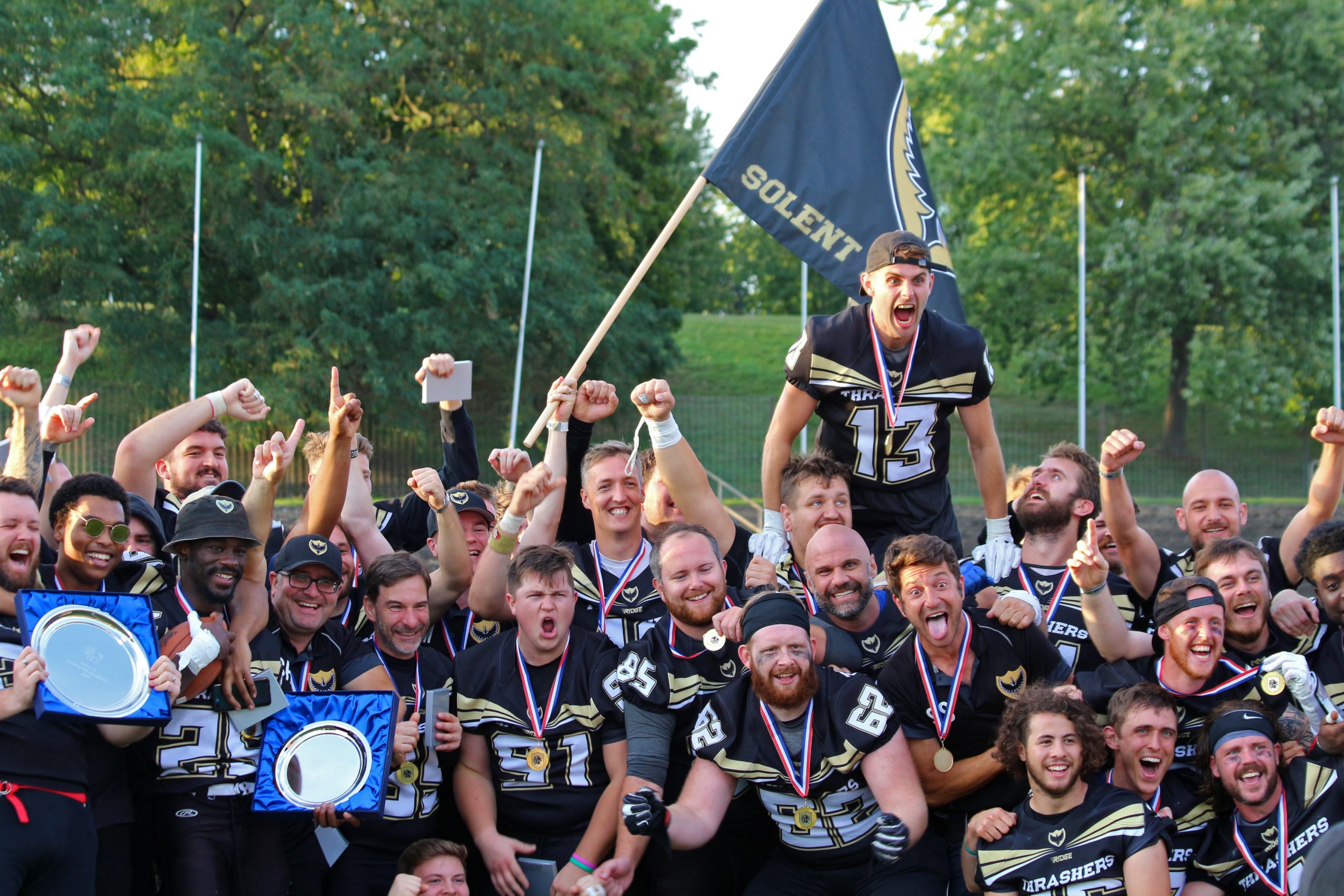 Sport, and especially team sport, has always been a big part of my life. That is why, perhaps, innovation has become another passion of mine – in a sense it is a team sport too. It’s just in the case of innovation the team (i.e., your company) plays against the market, and thus it must beat not only competitors but also the market itself. So, what can we learn from successful sport teams? What are the capabilities that enabled those teams to win not just games but championships?

Before embarking on the discussion, let me first explain what I mean by innovation.

There are not only several definitions of innovation but also the term itself is being used in many different ways. To avoid potential confusion I am going to use the definition given by the UK’s Department for Business, Innovation and Skills (BIS). It states that innovation is the process by which new ideas are successfully exploited to create economic, social and environmental value.New ideas can be related to products, processes, marketing, organisational methods. It is, perhaps, worth adding business models to this list as a separate category. Moreover, on the fundamental level innovation is a change process since it always involves a change. The type and degree of the change will determine the type of innovation. For example, within the technology and market dimensions innovation can be incremental, disruptive, architectural or radical.

You may wonder why I have chosen to look at American football and what it has to do with innovation – it is only a game. Well, from technological perspective there were a lot of innovations in the past that changed this game and it is still well on the ball with new technologies. However, it is not technology per se that I want to talk about here but capabilities of the teams winning the game.

While American football is an incredibly physical game, the strength and athletism of the players does not always play a decisive role unless the right strategy is chosen. Drawing a parallel with innovation, your company may have big R&D budget and brilliant engineers, but it needs a strategy and a framework of innovation capabilities in order to win. So, what can we learn from this team sport?

As an example, I decided to look at my local American football team, Solent Thrashers. I have been a big fan and supporter of the team for many years, and I witnessed their rise over the past few years first-hand. Last year Thrashers had a perfect regular season and postseason, won the UK’s Division 1 National Championship and were promoted to Premier Division, as a result. So, what were their key capabilities that helped them to succeed?

While observing the team from its sideline I identified four capabilities, which, in my opinion, had played the decisive role:

All four capabilities were integral to the success of Thrashers, forming the bedrock of the club success.

I will now consider such a framework in detail and show how it can be applied to your company’s innovation, while continue drawing parallels with the American football team.

The first capability is concerned with ‘sensing’ the environment, which in the case of Thrashers included their opponents, football field and even referees. It had helped Thrashers to identify and assess opportunities, as I learned talking to players and coaches on many occasions. While preparing for upcoming games coaches routinely watched and analysed video recordings of the opponents, performed the SWOT analysis, developed play strategy and discussed it with players.

In a similar way, ‘sensing’ is a strategic necessity for any business organisation that wants to build strong innovation capabilities. The challenge here is to identify the direction of ‘sensing’ and what your company needs to focus on. In broad terms, a company should keep an eye on two opportunity areas:

Without insights from market research and technology scouting your company will ‘play’ blindfolded and the chance of victory will be significantly reduced.

Here is a list of 12 search strategies for innovation that could help your organisation:

It is not enough to just sense the opportunity; you must be ready to grab it. So, Solent Thrashers second capability was concerned with ‘seizing’ an opportunity. This capability was built through weekly practicing tailored to the task of every unit on the team (i.e., running backs, linebackers, receivers, cornerbacks, offensive line etc.), informed selection of plays from the playbook and efficient decision making processes, and last but not least, flexible and fair approach to collecting player’s subs (which enabled Thrashers to maintain a large roster of good players with sufficient depth on almost every position). Thrashers also benefited a great deal from the effort of its committee and support staff, who ensured very smooth day-to-day operation of the club, so that players could concentrate on playing and coaches – on coaching.

What does this all mean from the innovation capability perspective? This means that any business organisation should have effective processes, procedures and enabling structures in place for capturing opportunities. Moreover, as the table below demonstrates, there is no one method or set of tools that would fit all situations. So your company should have a range of the techniques in its portfolio that it would choose from according to its particular needs.

Yet another crucial aspect of Thrashers success was that the team was able to adjust and adapt their game on the fly. Coaches were able to spot unexpected opportunities or threats and quickly modify or change their playing schemes, while players were able to adapt accordingly. Many in the national league even regarded Thrashers as the team of the second half, as they often played more consistently and aggressively in the second half, and managed to engineer dramatic come-backs a number of times (including the national final).

Hence, the third capability is associated with the ability to adapt quickly and align or re-align resources for managing threats or capturing emerging opportunities. In the times of 4th Industrial revolution and the Great Reset this capability becomes particularly important for business organisations. The types of threats or required transformations depend on the type of innovation and need to be managed accordingly.

As I have noted above, innovation always involves a change, and the more radical innovation is the greater the change it requires. This often causes a resistance of one form or another at all levels – from junior employees to senior managers.

For example, re-allocation of resources can be blocked or held back by senior managers who don’t buy into the required change. There can be a number of root causes for such behaviour (e.g. bias, rivalry, hubris) and they all require careful management.

This leads to the last but not least capability – team culture.

The team culture of Solent Thrashers definitely deserves a special noting as, I think, it was that glue that held the team together through all ups and downs and, eventually, made them true champions. Culture is always a difficult subject to discuss or even describe. It is intangible and always complex and multi-dimensional. So, what was special about Thrashers’ team culture? I think these were the key elements:

The culture of a business organisation is also an integral part of its success in the innovation game. As noted by Amabile [2]

“…it appears that the most important elements of the motivation to innovate are: a value placed on innovation in general, an orientation toward risk (versus an orientation toward maintaining the status quo), a sense of pride in the organization’s members and what they are capable of doing, and an offensive strategy of taking the lead toward the future (versus a defensive strategy of simply wanting to protect the organization’s past position).”

In their research into the elements of organisational culture that would support creativity and innovation in an organisation, Martins and Terblanche identified 7 elements (presented below) that your company should consider:

How does your company build its innovation capabilities? Have you established a framework and process to follow? What key factors contributed to your success or challenges?

Tell us your story!

If you need help or have a question DM us on #SimplarityUK, e-mail us on info@simplartity.co.uk or leave your comments below.